How to trigger a Bamboo build on commit?

Software teams often run automated Bamboo builds every time after committing changes to the repository. This is a typical DevOps automation use case, but there are scenarios where more flexibility and customization are needed.

You can freely combine the development automation triggers with the built-in Automation for Jira actions to implement a wide range of custom DevOps workflows. If you are new to Better DevOps Automation, also read this comprehensive introductory blog to learn more about automating development processes on Jira Data Center and Jira Server deployments.

Do you prefer a tutorial video? Watch how to create an automation rule for triggering a Bamboo build on commit! 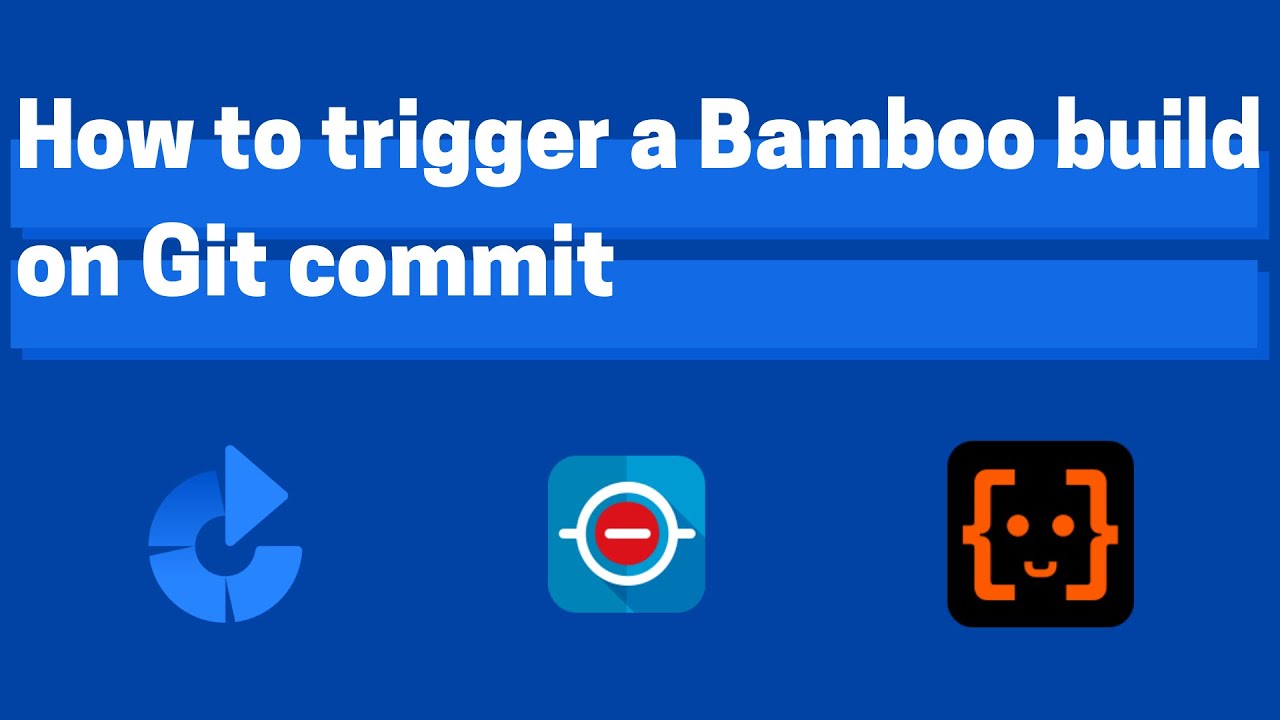 How to trigger a Bamboo build on Git commit

Let's look at a DevOps automation rule that will only trigger a Bamboo build if you use the command "@build" in your commit message.

With this command, you can control from the commit message, whether you want to run a Bamboo build plan after that commit or not. This can be useful for running expensive builds only when necessary or for situations where you want to give more flexible control to developers over running Bamboo builds.

This rule above will run the Bamboo build hard-wired in the webhook URL. Your team probably has more than one build plan in Bamboo, so it's a realistic requirement to define also the build plan key or plan parameters in the commit message.

Ready to give this Bamboo build automation a whirl?