How to trigger a Jenkins build on commit?

In a practicing DevOps organization, everyone has shared responsibility for the different segments of the software lifecycle.

Developer, security, and operations teams work together and communicate early in the process instead of throwing stuff over the fence and point to each other when shortcomings arise. It becomes clear very quickly that without permissions and tools, it's hard to expect responsibility. Give your developers the freedom and non-intrusive tools to discover vulnerabilities themselves in time, run code inspection tools or builds, or whatever tool they need access to while minimizing administrative chores.

Here we look at how to allow developers to automatically trigger a Jenkins build after a Git commit.

Do you prefer a tutorial video? Watch how to create an automation rule for triggering a Jenkins build on commit! 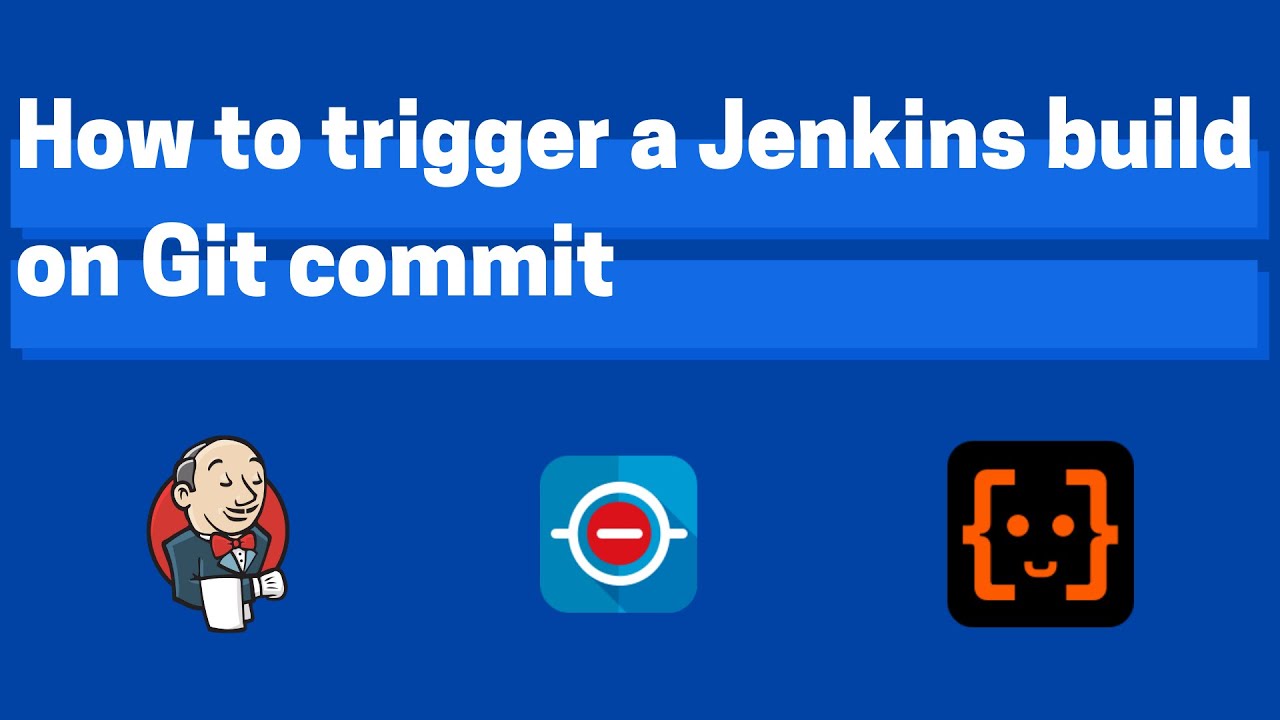 How to trigger a Jenkins build on Git commit

Create a DevOps automation rule for triggering a Jenkins build with a few simple steps!

Your developers can use the @build command in the commit message, and decide if they want to run a Jenkins build after the commit has been accepted. This gives them a seamless way to control CI/CD actions, without leaving context.

Steps to create a DevOps automation rule for Jenkins: